Every few years my best friend and I try to get our families together for a summer vacation. LiteraryEllyMay and her husband had expressed interest in taking a cruise so Jon and I invited them to join us on a Celebrity cruise to Alaska in July (2012). We’d previously cruised with Carnival as well as Costa but this time we wanted to do something a bit more upscale; the kind of cruise with enrichment programs and gourmet food. Celebrity came highly recommended to us and so we booked passage on a one week Alaska sailing leaving from the Port of Seattle. Departing from Seattle was an added bonus because it allowed us to show our friends around the city and spend time with Jonathan’s brother Joel and his family who live out there.

We arrived into Seattle on the fourth of July and spent two days sightseeing before boarding our cruise ship to set sail for Alaska. Another happy coincidence was that Jonathan’s younger brother Jerry (lives in Chicago) and his family happened to be in Seattle visiting family at the same time, so we were all able to get together for a lazy afternoon on a boat in Puget Sound that Jerry’s in-laws own. One of the most interesting things we did in Seattle was to visit the salmon locks and watch the salmon swim upstream through the glass fronted wildlife exhibit. LiteraryEllyMay had me in stitches as she narrated for this one poor ragged salmon who must have taken a half an hour just to progress six feet upstream. 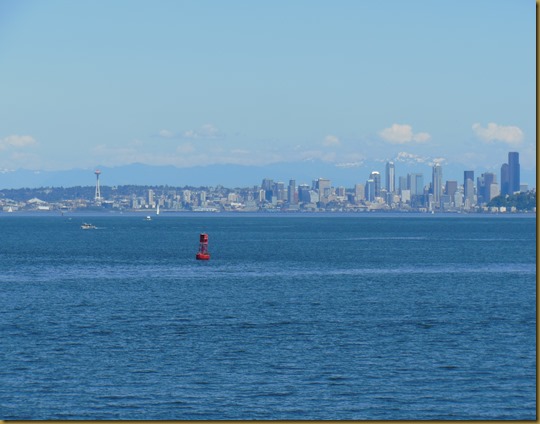 Jon and I were both very impressed with Celebrity. The rooms were lovely, the staff was always gracious, and the food was fantastic. We had such a good time that we booked our next cruise (a three week sail through the South Pacific from Australia to Hawaii in April 2014) while still on board. In addition to the usual games, nightly shows, bars, dancing, and karaoke, Celebrity featured lectures, lessons, a Top Chef style cooking competition (I was a participant!), and fantastic little boutique eateries like a patisserie and a gelato shop. Really cannot overstate how great the amenities and service were. Additionally, every Celebrity cruise has a regional expert on board to provide information (and often entertainment) about the areas the ship is visiting. For our Alaska cruise the featured guest was Brent Nixon and he provided a wealth of information on Alaskan wildlife and habitat. Everyone who attended his talks can tell you the difference between a black bear, brown, bear, and a Grizzly and also expound on the beauty of killer wales. Just absolutely engaging and wonderful.

A very dapper Jon dancing in the hallway 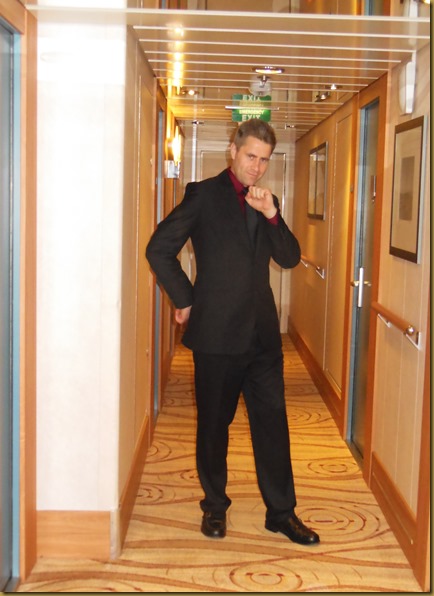 I anxiously await the judges’ decisions during the Celebrity cooking competition 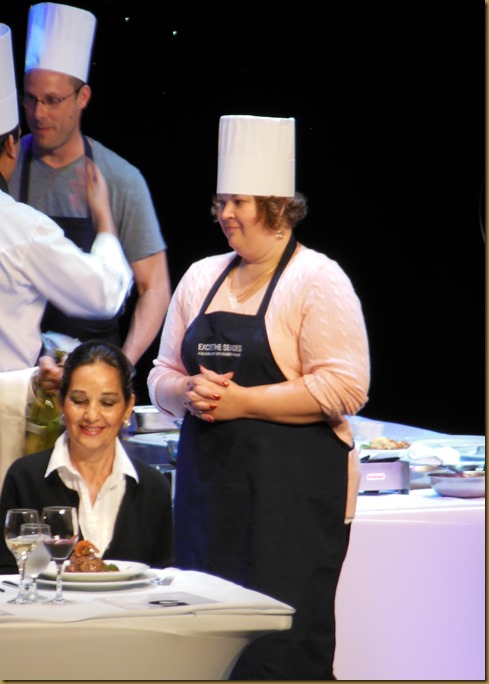 We clean up pretty good for the ship’s formal evening Off the ship, we enjoyed many excursions as we sailed up and down the coast of Alaska. We had a half day to explore Ketchikan (home of abundant salmon and historic whorehouses) by foot and by float plane, a few hours in Juneau to hike a mountain top and a full day in the Yukon by way of Skagway (we took a narrow gauge train ride, saw an impressive suspension bridge, and had a fabulous time). We also enjoyed breathtaking views just off the ship’s bow as we passed through the very narrow Tracy Arm fjord one morning on the ship. It was so cold outside but everyone donned coats and blankets and braved the wind to take in the scenery.

We look forward to heading back to Alaska in the next few years to explore more of the interior. I’d love to visit Denali National Park, the arctic circle, and a handful of other places. In fact, I am headed to Anchorage for a weekend in September with a friend of mine for a little bit of a preview of the the Alaskan frontier.

Ketchikan and our float plane ride over the Misty fjord 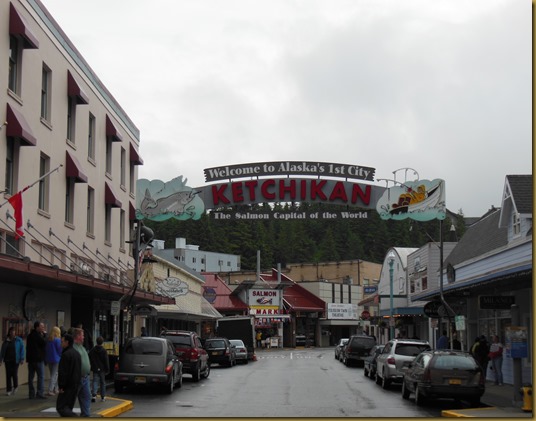 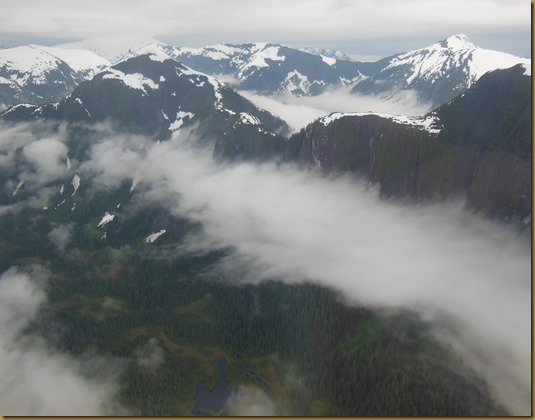 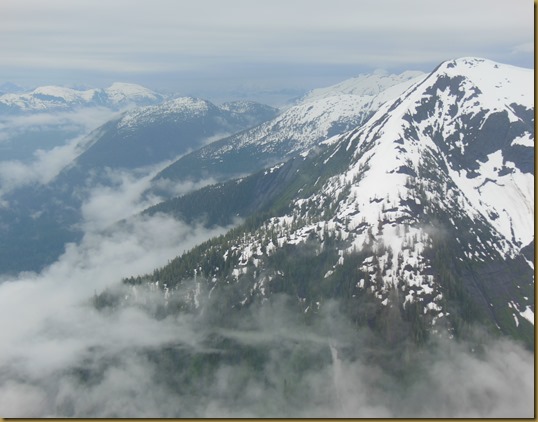 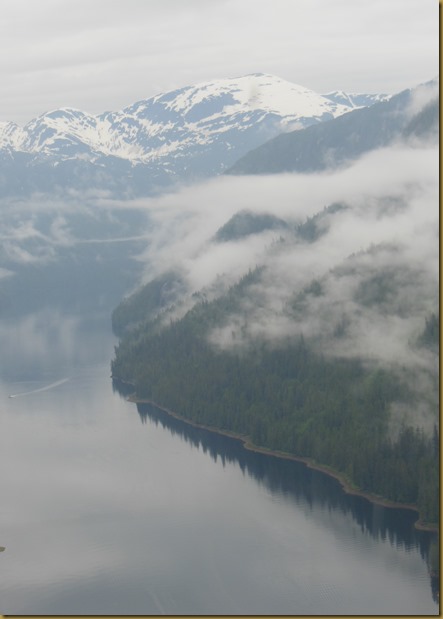 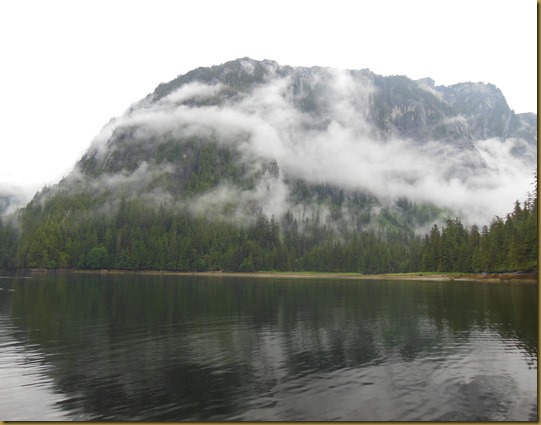 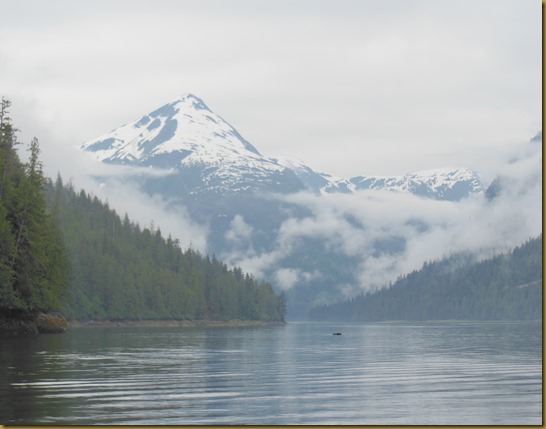 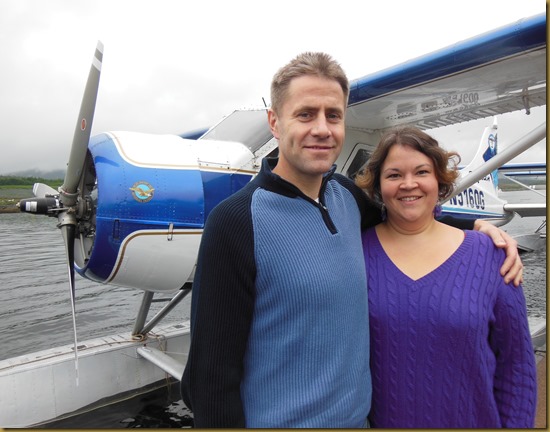 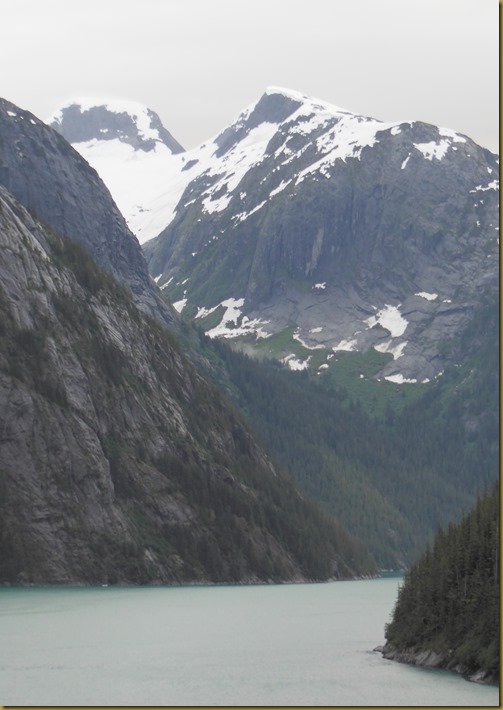 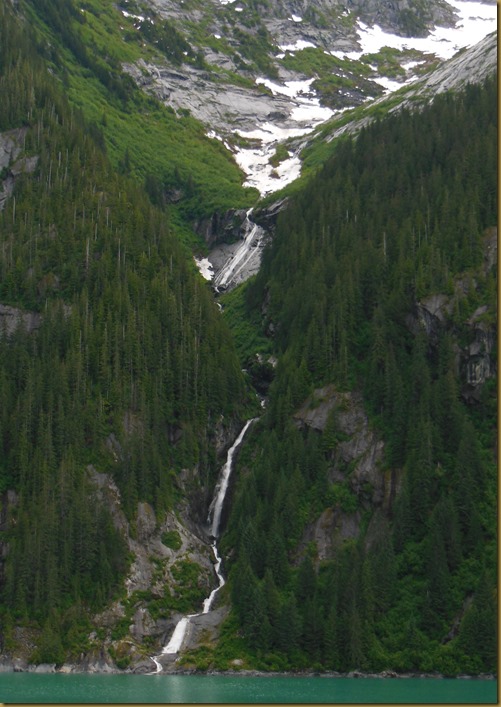 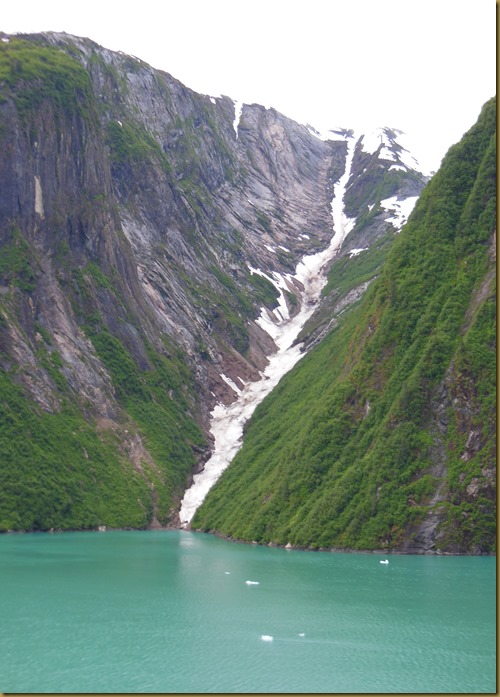 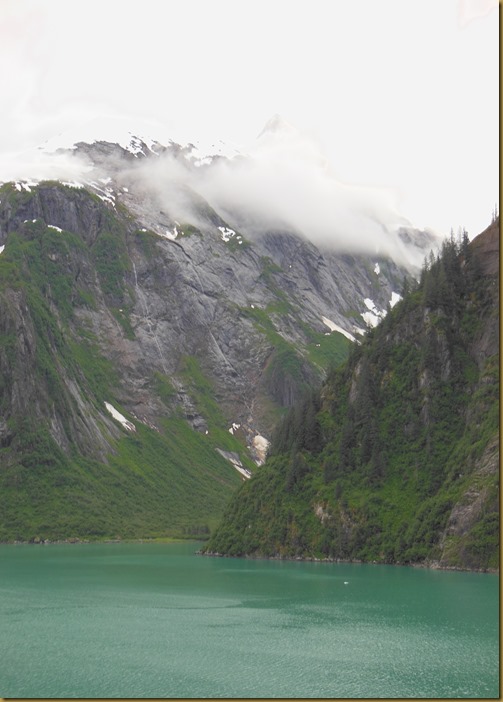 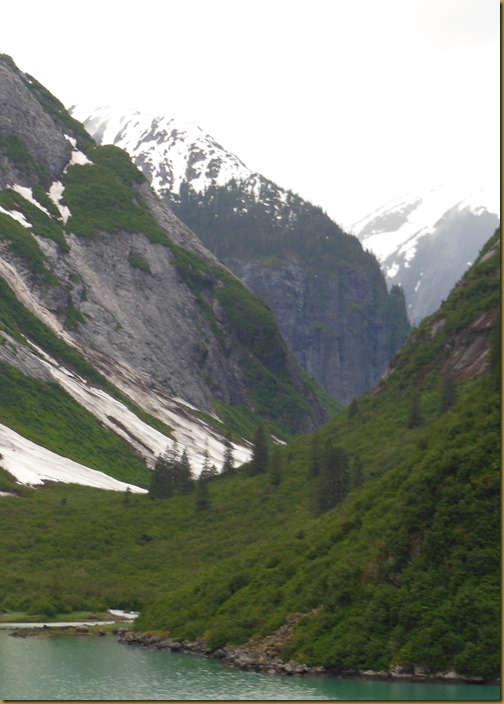 Views from our hike in Juneau 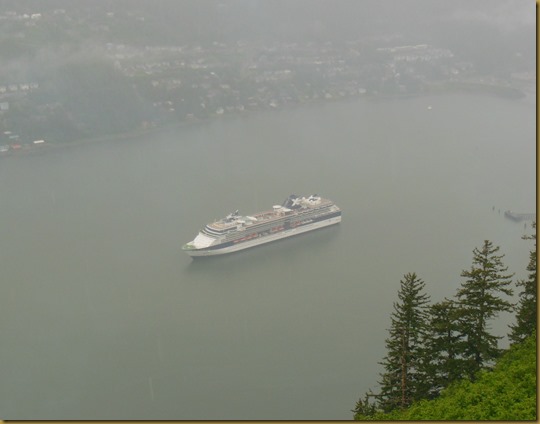 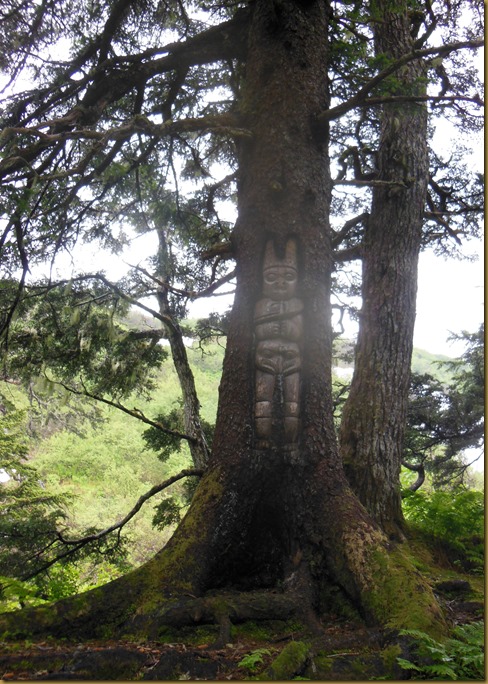 Our trip into the Yukon on rail via Skagway 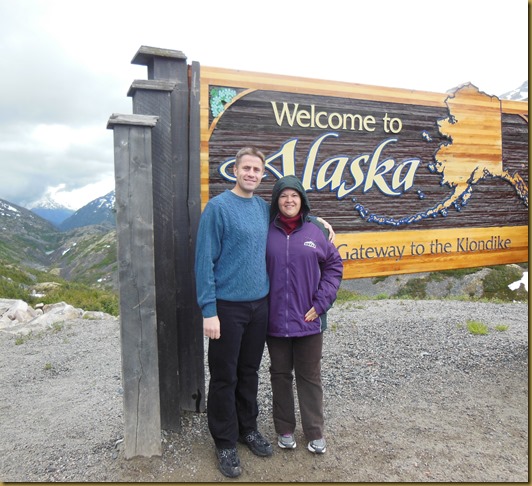 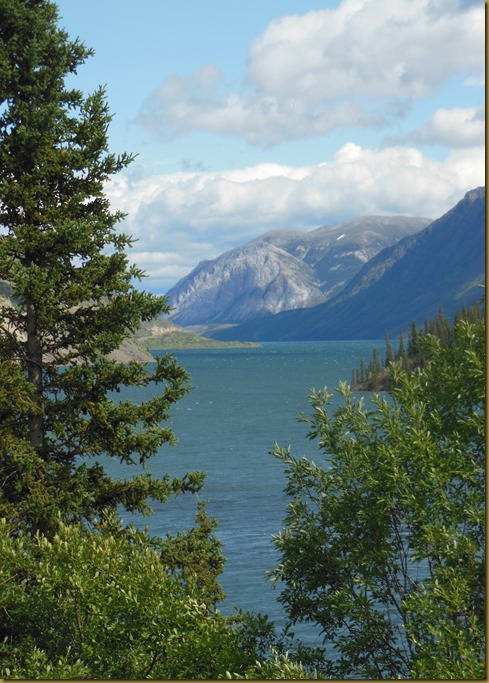 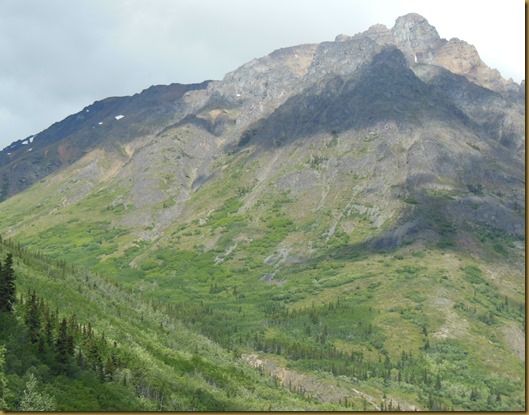 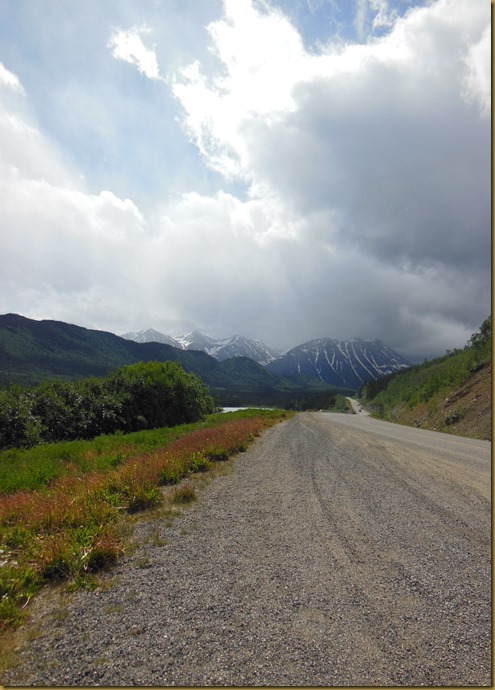 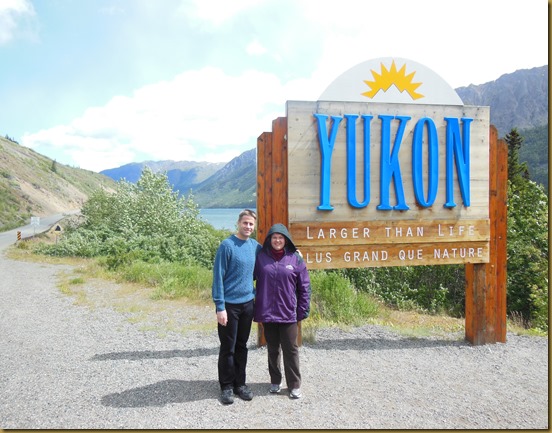 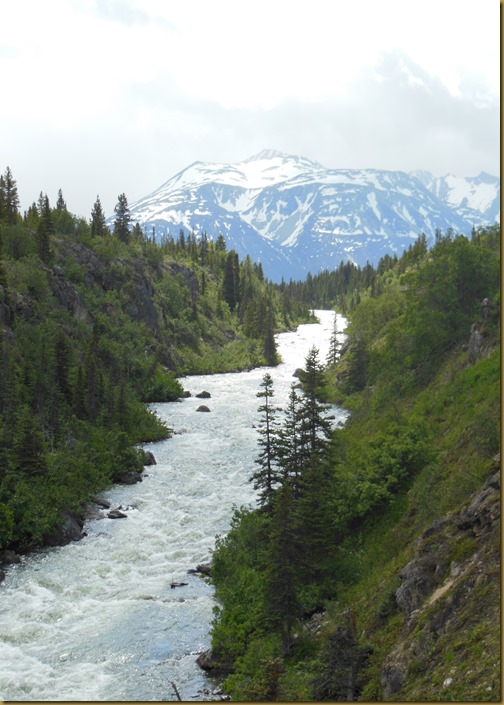 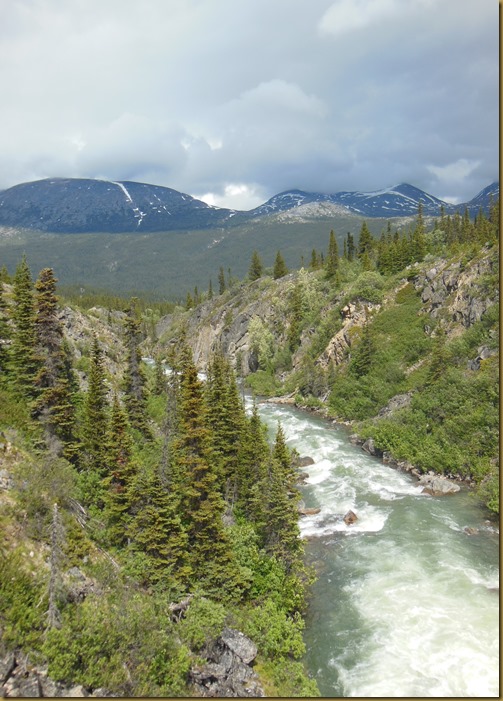 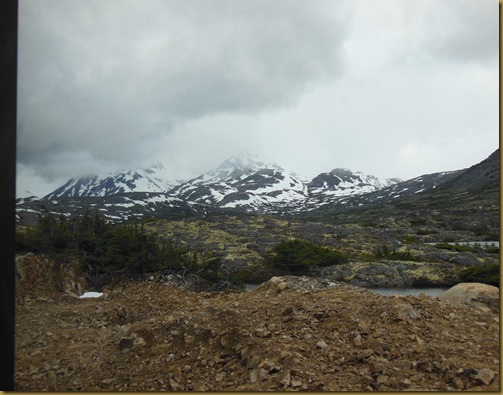 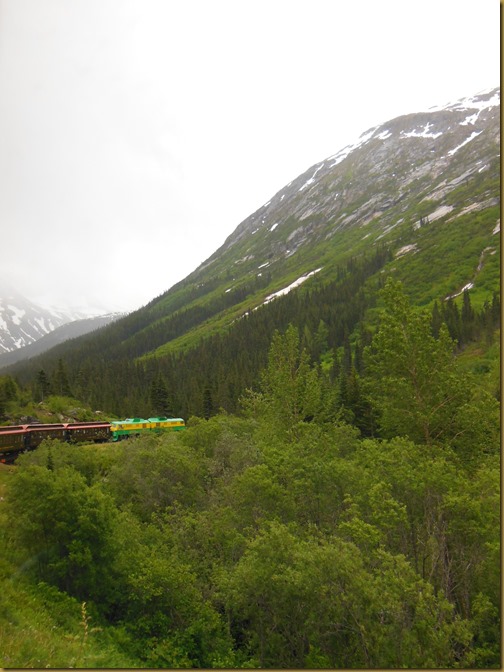