We’ve had our eye on Clank! Legacy: Acquisitions Incorporated since its debut in 2019 from Renegade Game Studios. In our house, we love legacy games and we own most of the other Clank! editions, so it seemed like a good fit.

Boy, was it ever! We finally got the game a couple of weeks ago, and immediately fell for it so hard during the first few minutes of the game that we played it nearly every day with our 11 year old twin sons, Max and Locke.

In Clank! Legacy: AI, designed by Andy Clautice and Paul Dennen, players take on the role of employees at a small organization. At the beginning of the legacy campaign, the organization is in the process of applying to become a franchise of Acquisitions Incorporated, a megacorp famed for its for-profit adventuring services. We loved the narrative and appreciated the touches of authenticity,  like the franchise charter agreement.  We’ve played through other legacy campaign games over the past year where the narrative fell flat at times (I’m looking at you Aeon’s End Legacy), but Clank! Legacy: AI doesn’t suffer from that problem. Every game session (mission) introduces new and compelling twists in the ongoing storyline and is able to hold our interests. And the gameplay - including choices, restrictions, and goals-  makes sense within the narrative universe Clautice and Dennen have constructed for us. We found that the narrative so captured our kids attention that they were better about staying in the game each mission long enough to explore the terrain to everyone’s satisfaction as compared to their more typical race to the finish behavior when playing the standard edition of Clank! .  I was very pleased with that aspect of this edition as I really enjoy exploring the far reaches of the board. 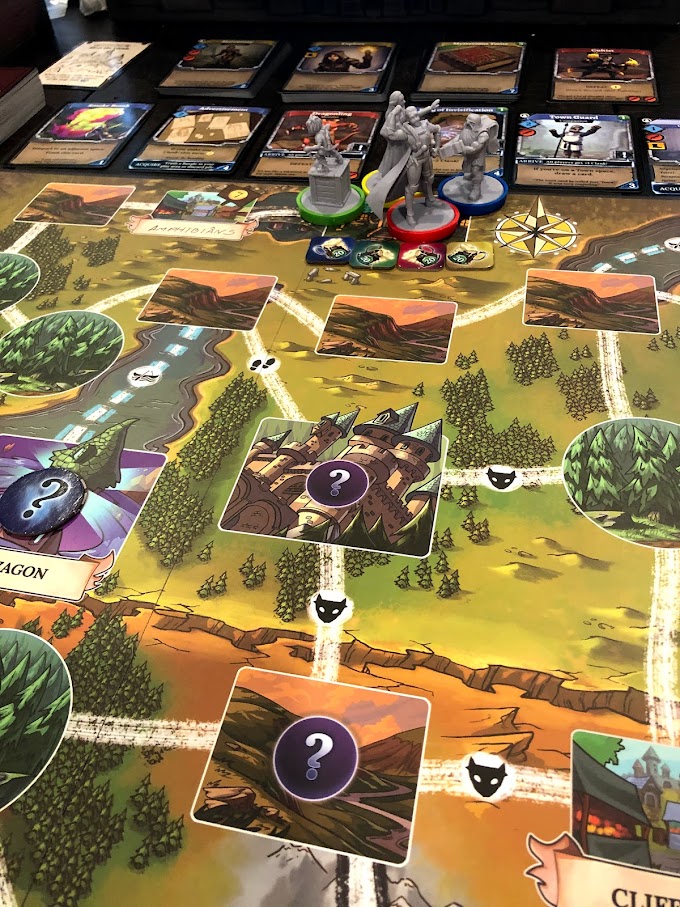 The game mechanisms here are based on those in the base game (primarily deck building and point to point movement), with players descending into lower depths on the central board, tasked with obtaining rewards and escaping to safety before the game ends. But the legacy edition of this midweight strategy game introduces additional non-player characters, rewards, perils, and side quests as play unfolds. Spaces on the board have narrative icons indicating passages, from the Book of Secrets, which are to be read when a player lands on the space for the first time. These passages will often direct players to apply stickers to the game board, cards, or the rule book.  They may also reveal new game components such as additional cards or tokens. Clank! Legacy: AI  also utilizes both sides of the central game board, providing a lot of real estate for legacy modifications.

I didn’t notice a lot of analysis paralysis during our plays of Clank! Legacy: AI. The requirement to play all cards each hand coupled with the movement restrictions on the board provided only a few reasonable options to choose from each turn in terms of movement. Occasional delays were seen when players selected cards to recruit using skill points, but even then, it was never more than a few moments of hesitation. Each game session wraps up in a couple hours or less.

The components (the central board, the cards, cardboard tokens, etc) are of average quality for the price point. Our franchise board (where you deposit clank, hold market items for purchase, track dragon rage, and track player damage) arrived slightly warped and seems to have warped further as it has sat out on our game table (we’ve had some wild temperature swings here in snowy Iowa), but otherwise everything arrived in and remains in excellent condition.

The artwork (implemented by a full team of artists, including Clay Brooks, Anita Burrell, Derek Herring, Raul Ramos, Nate Storm, and Alain Viesca) is on point. It reinforces the narrative, is kid-friendly, and is generally unobtrusive, which is just what I’m looking for in this price range. It also blends seamlessly with the artwork in the base game, so when the legacy campaign is finished and players want to mix components of this game with the base game, it works visually. 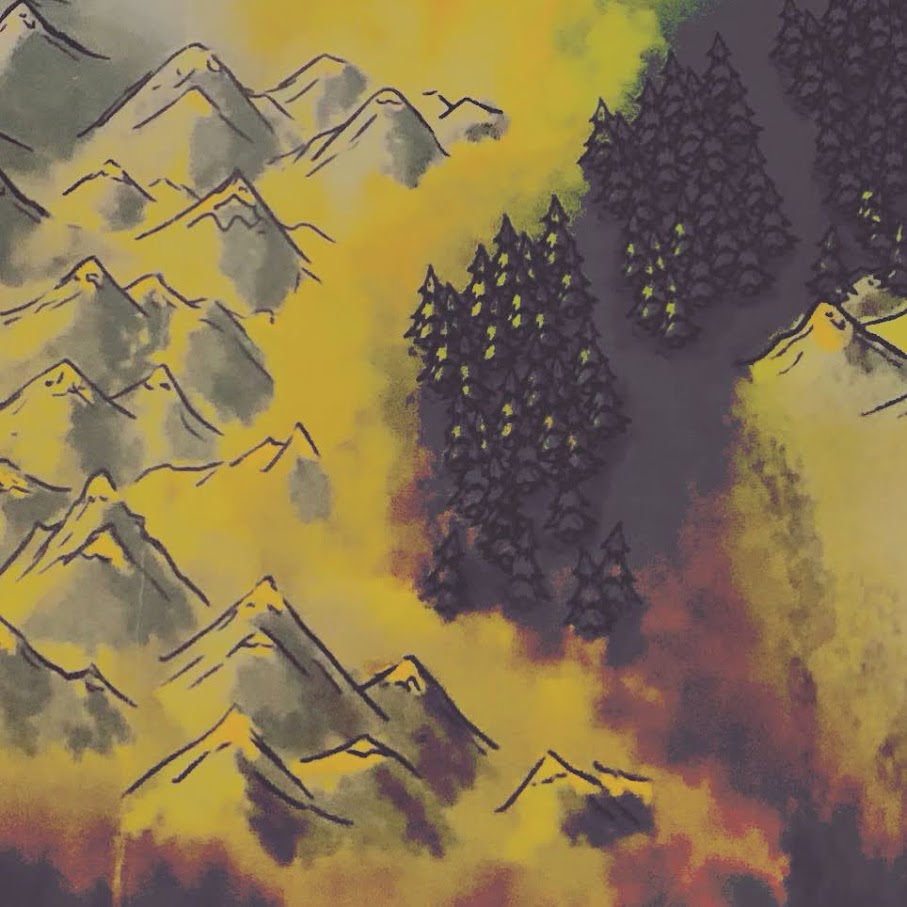 The rulebook was generally clear and we didn’t need to look up much online, although we did have a few questions about some of the language on the cards that we didn’t feel the rulebook addressed (and we also couldn’t find a clear answer online, so it might just have been a brain block unique to us).

Every aspect of Clank! Legacy: AI  has been well planned and executed by Clautice and Dennen. I’ve thoroughly enjoyed playing this edition with my family and I’m hoping they’ve got additional legacy campaign expansions in the works for this IP as I can’t wait to see what they come up with next. Solid storytelling, from start to finish.